Eric Hundman will be moving from a fellowship at the Dickey Center of Dartmouth College to take up a tenure-track position as Assistant Professor of Political Science at NYU Shanghai this fall. 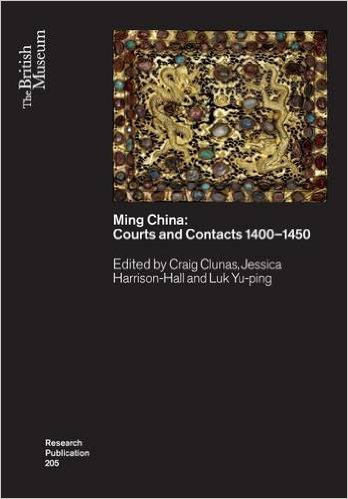 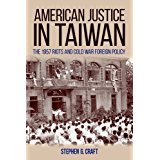 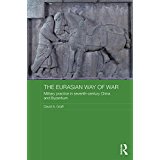 David Graff's book The Eurasian Way of War: Military Practice in Seventh-Century China and Byzantium was published by Routledge in April, as the eleventh volume in the "Asian States and Empires" series edited by Peter Lorge.

Kenneth Swope has several items to report, in addition to the paper he presented at the CMHS conference:

"Feng Zikai: Using a New Medium to Present War & Peace," presented at the Second Annual "Art of War: When Modern Was Contemporary" Roundtable at the Mississippi Museum of Art, Jackson, MS (April 2016).

"Using Barbarians to Fight Barbarians: Aboriginal Troops in the Ming-Manchu War," presented at the Annual Meeting of the Society for Military History held in Ottawa, Canada (April 2016).

Panelist for roundtable discussion entitled "Toward a New Discourse of Nation: The Great East Asian War and the Birth of a Korean Nation -- In Memory of JaHyun Kim Haboush," at the Annual Meeting of the Association for Asian Studies, Seattle, WA (March 2016). 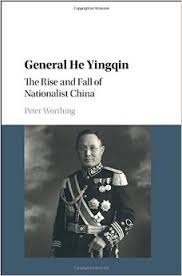 Parks Coble's book China's War Reporters: The Legacy of Resistance against Japan was published by Harvard University Press in March 2015.