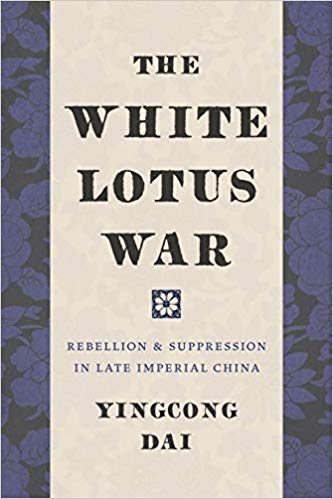 Yingcong Dai's new book, The White Lotus War: Rebellion and Suppression in Late Imperial China, is to be published by the University of Washington Press in June, 2019. 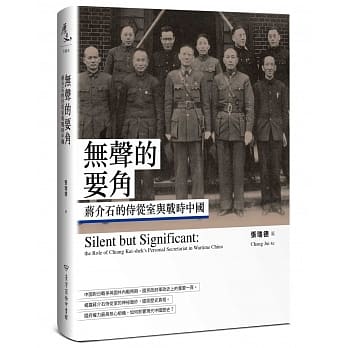 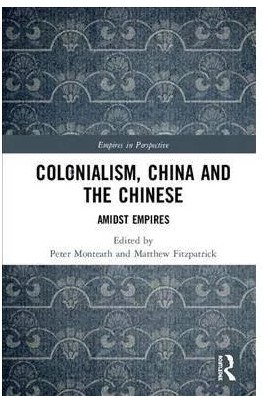 "Chinese Dreams of National Strength and Global Belonging: 'Iron and Blood' and the Forces of Evolution, 1895-1918," in Peter Monteath and Matthew P. Fitzpatrick (eds.), Colonialism, China and the Chinese: Amidst Empires (London and New York: Routledge, 2019). According to the publisher, the bookwill be published on August 7, 2019.

In February, June Teufel Dreyer talked to students at the Joint Special Forces University (MacDill AFB) about the Chinese military. On May 6, she spoke on Chinese basing activities at the Naval War College's China Maritime Security Institute's conference "Going Global: The People's Navy in a Time of Strategic Transformation." On June 25, she is scheduled to be in Washington to deliver opening remarks at the Center for Strategic and Budgetary Assessment's Workshop on China's Strategic Vulnerabilities 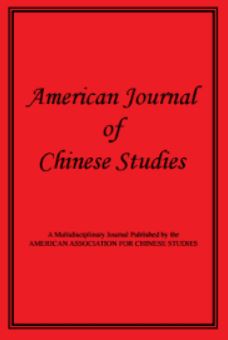 Kwong Chi Man's article, "Building a 'Total Mobilization State': Discussions on War and Society by the Intellectual Officers of the Fengtian Army" was published in American Journal of Chinese Studies 26.1 (2019), pp. 1-15.

Gordon Knight and Tom Williams are finishing up their book on Frederick Ward and Henry Burgevine as co-commanders of the Ever Victorious Army that defended Shanghai from the Taiping rebels during the early to mid-1860s.

Nathan Ledbetter (PhD candidate, Princeton University) was awarded a Fulbright Fellowship for a year of dissertation research in Japan starting this September. His dissertation is tentatively titled "From Battles to Bloodbaths: A History of Violence in Sixteenth Century Japan."

Eric Hundman has an article forthcoming in the European Journal of International Relations on how social networks can lead to military disobedience. Titled "Rogues, Degenerates, and Heroes: Disobedience as Politics in Military Organizations," it is coauthored with Sarah Parkinson and compares cases from the Sino-French War (using Hundman's archival work) and the PLO in the Lebanese civil war (using Parkinson's ethnographic fieldwork).

"Before the Nine-dash Line: Chosôn Korea and the Grand Strategy of the Ming during the Great East Asian War," presented at "Ten Events from East Asian History that Every IR Scholar Should Know" workshop held at the University of Southern California (May 2018 and December 2018).

Clemens Büttner's paper "The Boundaries of the Chinese Nation: Racism and Militarism in the 1911 Revolution" will be published in August in the volume Revisiting the "Sick Man of East Asia": Discourses of Weakness in Late 19th and Early 20th Century China, edited by Iwo Amelung and Sebastian Riebold (Frankfurt & New York: Campus, 2018).